For those passionate about cycling and mountain biking, the territory offers many opportunities! A fun and alternative way of getting to know the natural treasures of this area. Here below you can find three interesting trails:
The route along the rivers – The circular route of ca. 18 km starts at the train station in Domodossola and proceeds clockwise, passing Domodossola, Crevoladossola, Montecrestese, Masera and Trontano. The route owes its name to the fact that it runs along five rivers: Toce, Bogna, Diveria, Isorno and Melezzo. We suggest doing the route clockwise. The route between the hamlets – The route starts in Domodossola; civil, religious and cultural “capital” of the Ossola valleys, and reaches Vogogna. The principal route runs to the right along the Toce River until you reach the bridge in Pieve Vergonte, riding along well-maintained bicycle paths, especially between Domodossola and Villadossola.

After the bridge, to reach the centre of Vogogna, it is advisable to follow the path on the embankment.
The route through the woods – The route starts in Vogogna and reaches Ornavasso. Up until the bridge in Migiandone, the route runs along the left side of the Toce River, with excellent bicycle paths between Vogogna and the Tenso Woods. From the bridge in Migiandone you need to follow the main road. From the square in Punta del Migiandone, characterised by a prominent canon, it’s possible to take a bicycle path (in bad conditions) or follow the farm tracks at the foot of the mountains which lead to the area of the Lago delle Rose (the Rose Lake) and from here, either on village streets or on the main road, you reach Ornavasso. 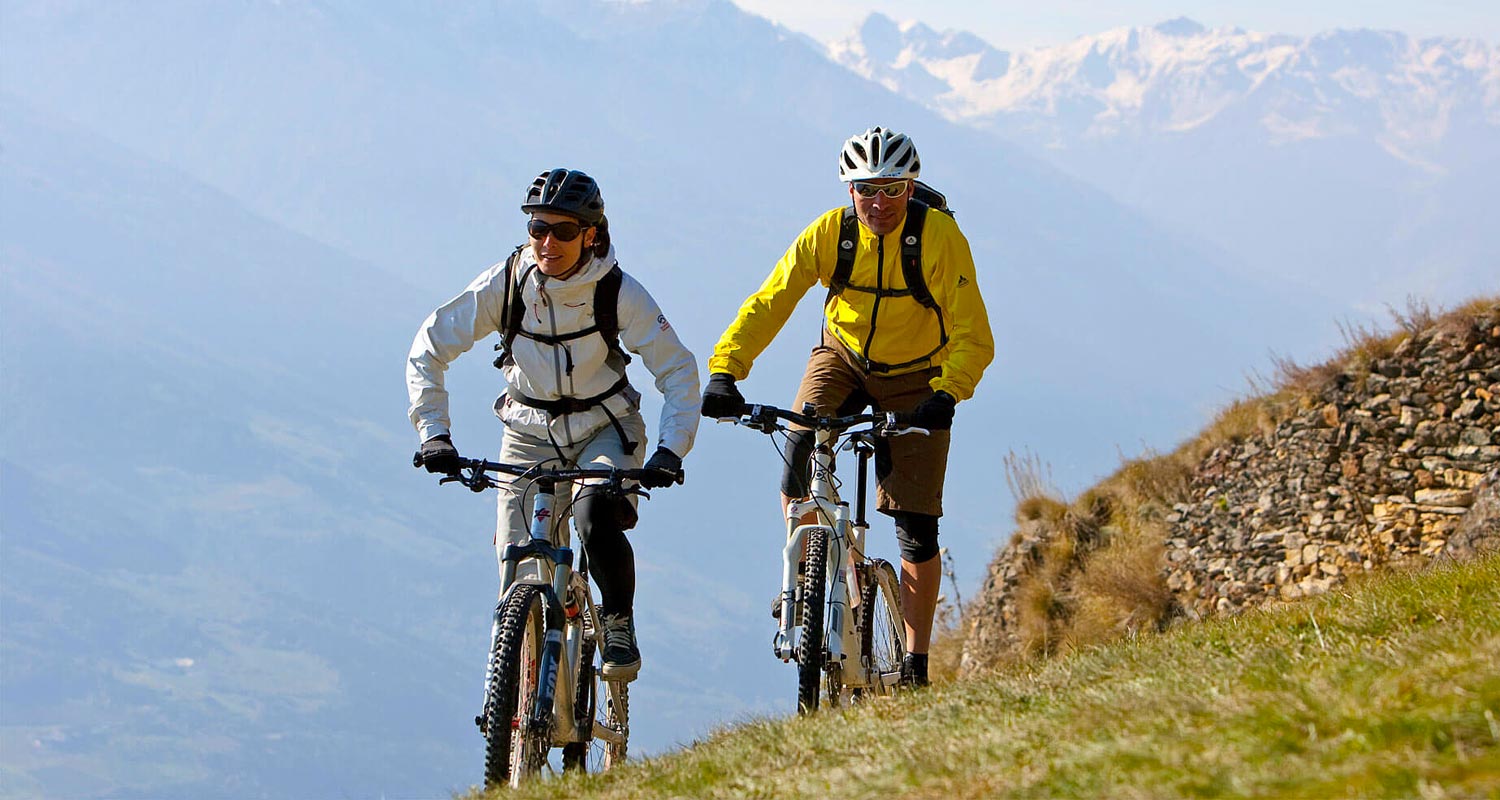 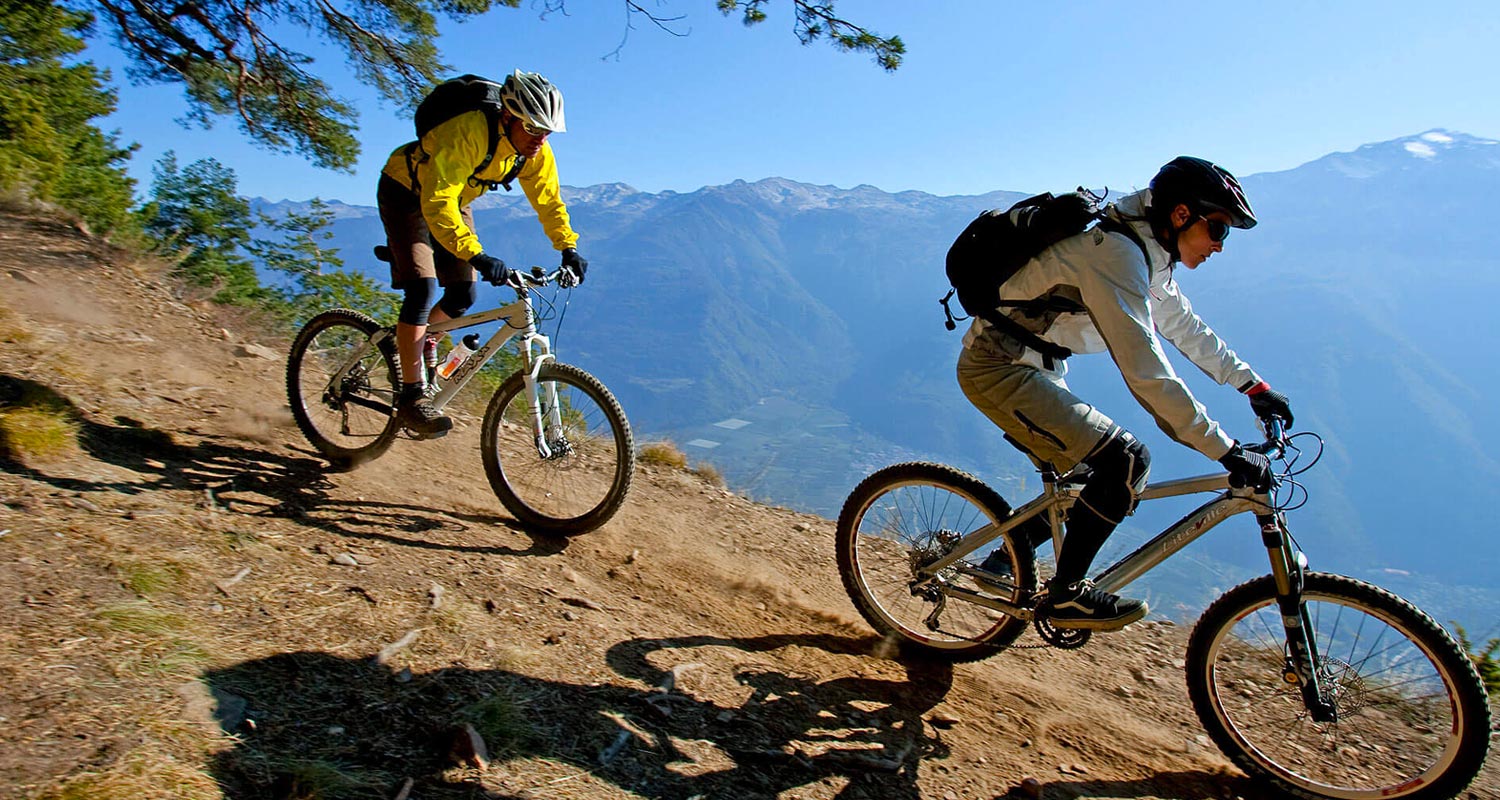 Stresa and its surroundings Climbing
Why not take a horse ride in the green? DISCOVER OUR PROPOSALS